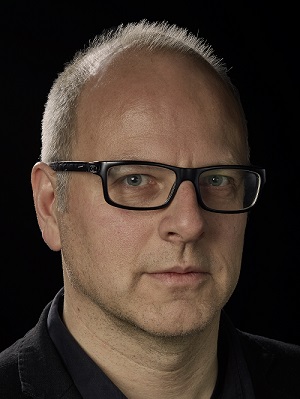 Iversen is a Viking Age specialist in the field of Historical archaeology and geography. His research focusses on kingdom formation in North Europe, the archaeology of assembly places (things) and settlements, and medieval legal systems. In 2009, his team received funding from ERA-NET Humanities in the European Research Area (HERA) for The Assembly Project (TAP). Iversen was project leader for TAP, and through 3 years of research, fieldwork and collaborative and comparative work, the group established a critical understanding of the role of the assembly or thing institution in the consolidation and maintenance of collective identities and emergent polities and kingdoms in medieval Northern Europe.

Since 2016, his interest in settlement history and climate has developed, and from 2018, he takes part as principle investigator in a new interdisciplinary climate research group at UiO that received a large five-year grant from NFR TOPPFORSK to study the role of volcanic eruptions and climate change in shaping the early history of Europe (VIKINGS). In the VIKINGS-project, Iversen leads one of the four work packages.