Today, October 1st 2021, a new chapter begins for Norway's most iconic cultural heritage: After 95 years of operation, the Viking Ship Museum has closed its doors - and reappears in a completely new guise in five years. 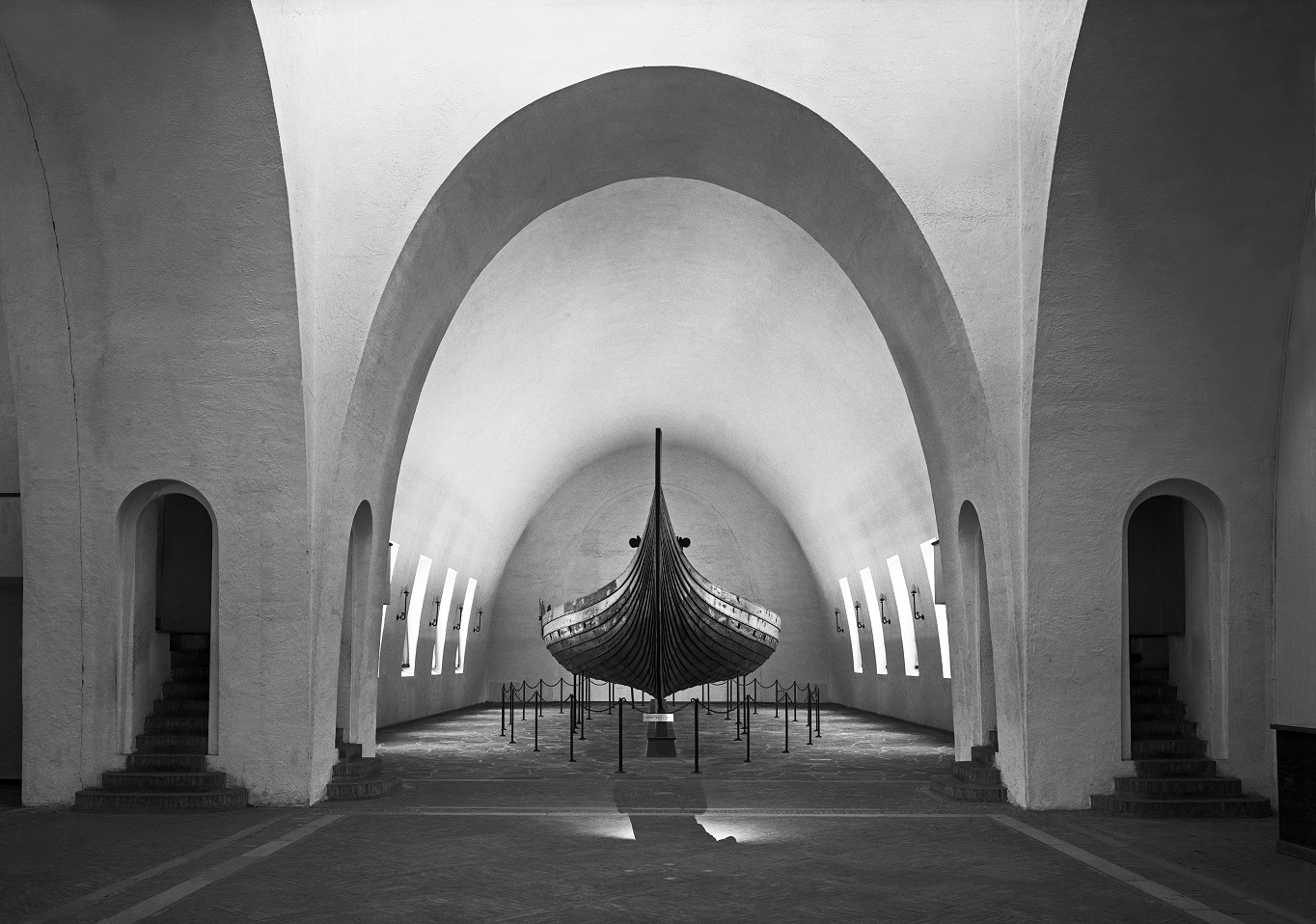 Ever since the museum opened in 1926, the Viking Ship Museum has been a national symbol and exhibition place for Norway’s iconic cultural heritage. For almost 100 years, the ship graves from Oseberg, Gokstad, Tune and Borre have captivated visitors from all over the world.

In recent weeks, Norwegians and foreign tourists have flocked to the museum to see the ships one last time before the doors close. Until the very end, the museum was full of visitors, and Professor of Archeology and collection manager for the Viking ships, Jan Bill, held a celebration before the doors were locked for the last time.

– Now we say thank you and goodbye to the old Viking Ship Museum as we have known it for a long time. It has been a good acquaintance, with both the objects and with you who have visited us again and again, Professor Bill said.

It has been absolutely crucial to build a new museum to secure the cultural heritage also for future generations, as today's buildings do not have good enough conditions when it comes to vibrations, climate and temperature. The Viking ships have become weaker over time.

More than 4,000 selected objects will be exhibited, and together with modern facilities and public experiences, visitors will get a unique insight into the Vikings' lives and society. In comparison, the current museum has exhibited around 300 objects.

During the construction period, the public can experience selected objects from the Viking Age at the Historical Museum in central Oslo, which is a sister museum to the Viking Ship Museum on Bygdøy.

Until we meet again.