Death, Materiality and the Origin of Time (completed) 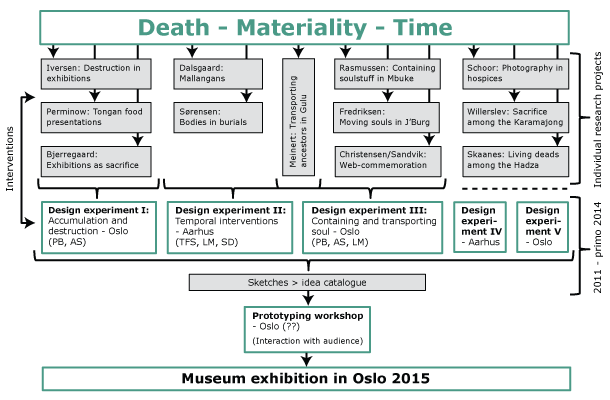