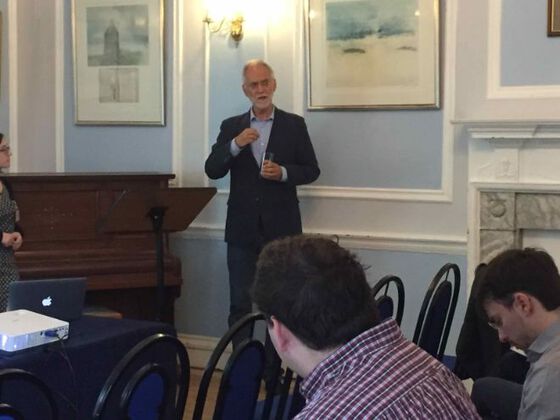 FOR THE RURALIA XI CONFERENCE: The object of the conference is to discuss the various aspects of the relationship of the rural population to buildings and sites within and without rural settlement, where they practice their religion (Christian, pagan, Jewish…). This includes also several phenomena, traditions and practices which characterize the popular beliefs and religious practices. And it includes religious practices in burial rituals. The object of the conference is not the Christianization in the rural environment. Economy of Salvation at next years Battle Conference

Dr. Giles Gasper is invited to deliver a lecture at The Battle Conference, Cambridge University 17-21 July 2015. The title of his paper is ‘Economy Distorted, Economy Restored: Creation, Economy and Salvation in Anglo-Norman Monastic Writing.’ Archaeology and Salvation in Miklagard

This year’s EAA attracted 3000 members from all over Europe to gather in Istanbul from 10-13 September (last year EAA was organized in Oslo).

Read more ...
Feed from this page