The research group Nurturing Nature aims at challenging the conceptual dichotomy between the “Mesolithic” and “Neolithic”, by focusing on animal and plant management in prehistoric hunter-fisher-gatherer communities. 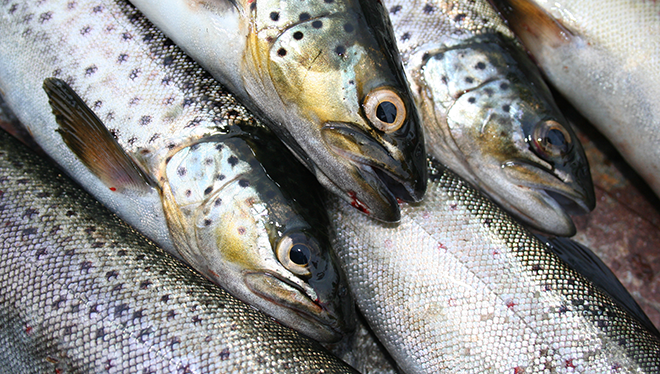 The shift from foraging to farming and animal husbandry is often narrated as a turning point where humanity’s relationship with the environment was profoundly altered. Resource management is regarded a fundamental concept of the Neolithic and further linked to aspects such as storage, surplus accumulation, and social complexity. Recent findings however show that human involvement with the environment was biologically, socially, and economically complex long before the transition to agriculture.

Multiple archaeological records point towards the existence of various resource management practices among hunter-fisher-gatherers. Rather than being just “ecologically adapted” Mesolithic foragers actively engaged with, intervened, transformed, and cultivated the flora and fauna in their local landscapes. Examples include introducing plants to new environments, transferring fish fry between rivers and lakes, altering habitats, attract grazing animals by burning and weeding, and constructing permanent trapping systems for various fish species and deer species.

The group's objective is to explore various topics related to this type of resource management, both in a Norwegian and international context, based on archaeological sources and scientific approaches. Efforts will be made both to realize the goals through archaeological rescue excavations and by developing and implementing research projects. In addition, the group will present results to a wide audience.

31 August–3 September 2022: 28th Annual Meeting of the European Association of Archaeologists (EAA2022). The research group will do the talk "Animal and Plant Management in Prehistoric Hunter-Fisher-Gatherer Communities".

A further development of SINFISH