The collection of Norwegian antiquities 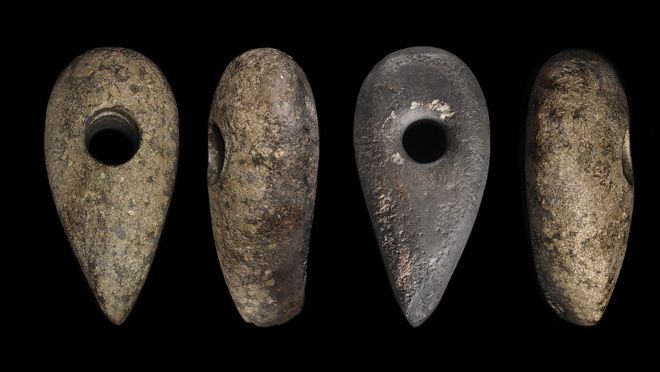 When the Antiquities Commission was established in 1811 by the Royal Norwegian Society for Development, one of its aims was to collect antiquities discovered in Norway. This became the basis for the University’s Collection of National Antiquities, which during the course of the 1800s grew to be a comprehensive collection of antiquities and medieval objects, including church art.

Collected from the south-east of Norway

In the beginning, objects were collected from all over Norway. When the first legislation regulating antiquities was drawn up in 1905, the University’s Collection of National Antiquities (in Norway known as "Oldsaksamlingen") was appointed as custodians for for antiquities and medieval objects from Norway’s five south-eastern counties on behalf of the State.

The collection has increased gradually, through archaeological excavations and by objects delivered to the museum from more accidental discoveries. Today the collection consists of more than 2,7 million objects and finds.

Archaeological discoveries must be reported

In accordance with the Cultural Heritage Act of 9 June 1978, artefacts from before 1537 AD which come to light by chance, through excavation or in any other way are State property. The finder of a protected artefact has a duty to report the find to the local police, the county authorities, or directly to the museum. The selling of antiquities is prohibited in Norway.