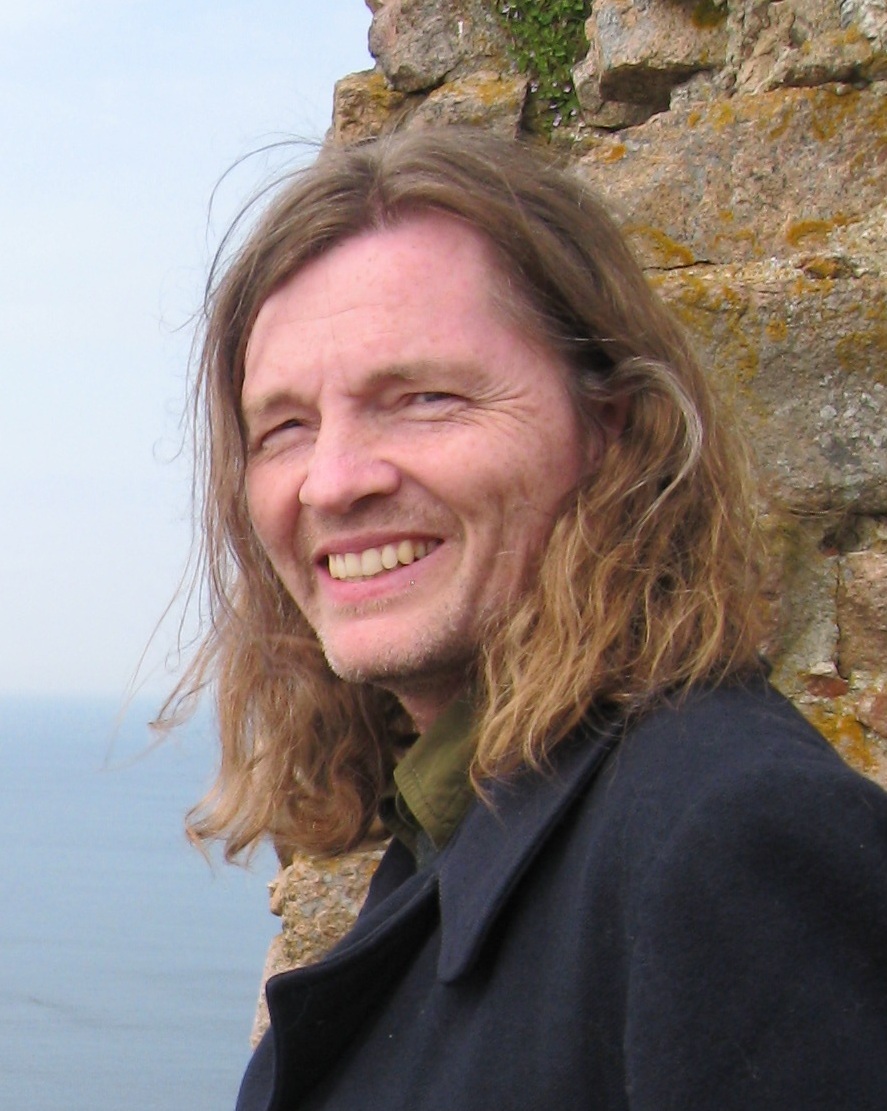 Jes Martens (PhD, born 1961) is associate professor of the Early Iron Age at the Museum of Cultural History since 1999.

Before that he was executive officer (archaeologist) at the Swedish National Board of Antiquities (Riksantikvarieämbetet) in Lund (1996-1999) and before that he held scholarships at the University of Copenhagen  (1992-1996) and the National Museum of Denmark (1990-1992).

Martens has dealt with a wide variety of subjects chronologically (from the Stone Age to the Medieval period) as well as thematically (history of research, archaeology and politics, archaeological method and theory, ethnicity etc), but the main focus of his research is on the subjects "The Early Iron Age in Northern and Northern Central Europe" and "settlement archaeology". He has published more than 60 papers in national and international journals, books and enciclopediae (in English, German, Italian, Polish, Danish and Norwegian) and has edited or been coeditor of five books. In addition he has presented papers at more than 50 international conferences as well as being the initiator of more than 10 such events.

Martens has initiated several research projects, the earliest being the reinvestigation of the Borremose site (1989-1996) for which he, in 1994, received the Charlie Christensen award of the Royal Society of Nordic Antiquities. Martens participate in the international network "Die vorrömische Eisenzeit in nördlichen Mitteleuropa", a Scandinavian network on prehistoric hillforts as well as a national network on settlement archaeology.

In 2008 Martens was invited to become a member of the scientific board of the reknown international archaeological periodical OFFA.