Associate Professor - Section for Museum of University and Science History 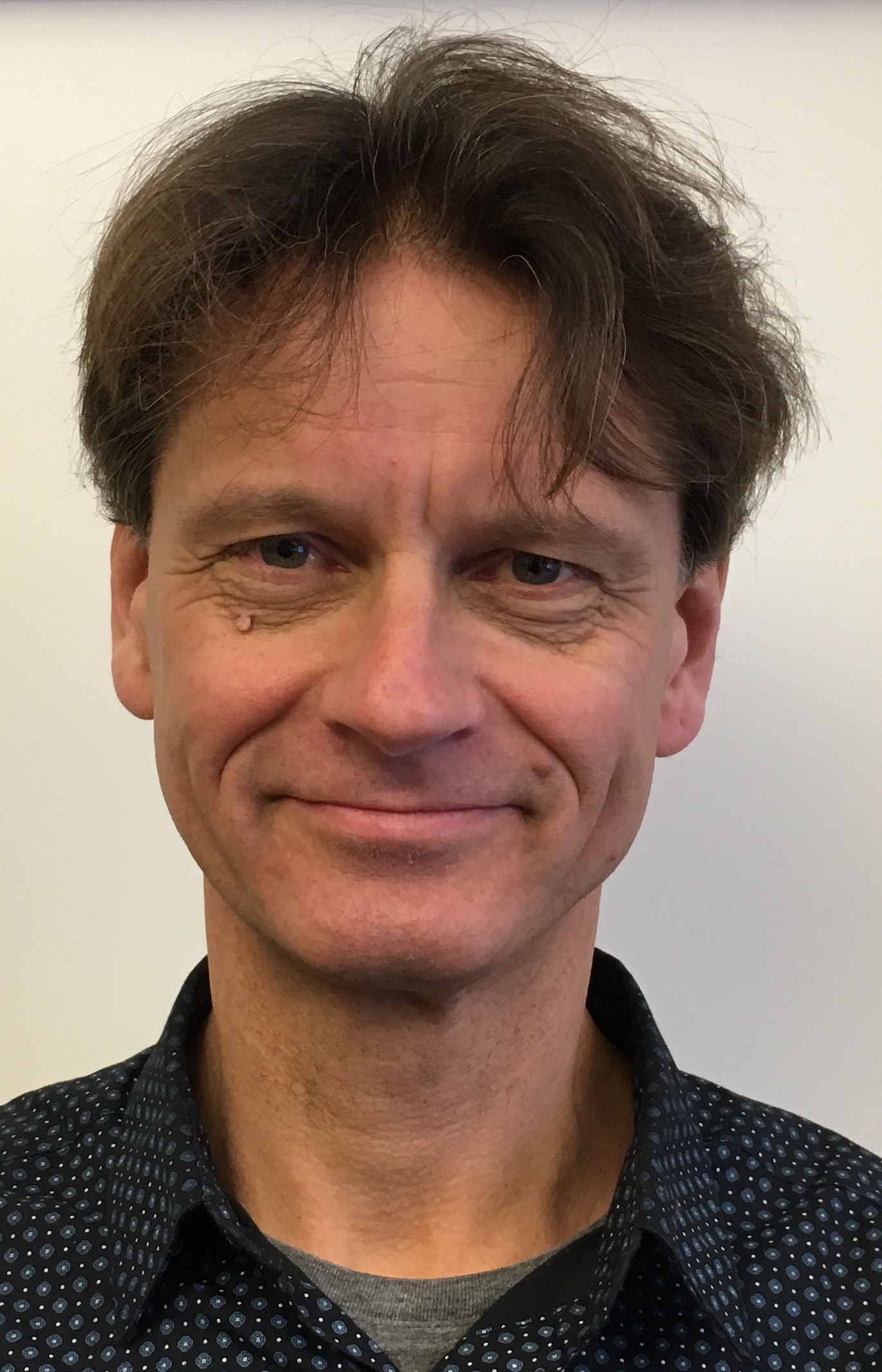 Jon Røyne Kyllingstad is a historian and works with the history of science and academic institutions in the period from about 1870 to 2000. For many years he has been particularly concerned with ideas about race, ethnicity and nation within biological disciplines such as physical anthropology and genetics, as well as in archeology and history and other humanities. Prior to joining the Museum of University and Science History in 2017, he worked for 6 years as a senior curator at the Norwegian Museum of Science and Technology.

From 2013 to 2018, he initiated and led the project From racial typology to DNA sequencing - 'Race' and 'ethnicity' and the science of human genetic variation 1945-2012, funded by the Norwegian research council. As part of this, he led, in tandem with senior curator Ageliki Lefkaditou, the exhibition-project FOLK: From racial types to DNA sequences, at the Norwegian Museum of Science and Technology.

Kyllingstad was previously affiliated with the Forum for University History at UiO and contributed to the writing of a multi-link work on the history of Oslo University. Here he addressed the development of disciplines such as oceanography, meteorology, biology, historiography, archeology, linguistics, ethnography, folklore, biology, medicine and physical anthropology in Norway.

His postdoc project Nationalist internationalism looked at how the national and international political situation during and after the First World War affected the development of historical research as well as notions of national identity in Norway and Denmark. The project was related to Kyllingstad's doctoral thesis (2008), which dealt with the Institute for Comparative Cultural Research and the development and international relations of the humanities in Norway following World War I.

Kyllingstad was a member of the so-called Skeleton Committee - The National Committee for the Assessment of Research on Human Remains, from the committees establishment in 2008 and until 2016.