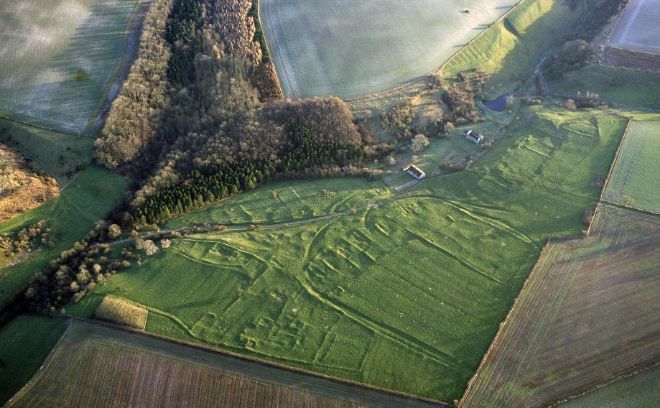 All history is in some respect comparative, be it synchronically or diachronically. However, explicit comparisons of historical phenomena and their causes often reveal interesting differences and similarities, and help us analyze key factors. middelalder. Medieval Scandinavia is often treated as a single object, and is assumed to have contained broadly similar institutions. However, a closer look reveals stark differences in the urban development in, and commercialization of, medieval Norway and Denmark, as well as in their economic systems. By comparing the chronological and spatial distribution of the coin material, it is possible to quantitatively compare the relationship between urbanization and commercialization medieval Norway and Denmark, and adds some nuance to our understanding of the lives of people in the two kingdoms.

Olav Gundersen is a Norwegian historian whose main interests are medieval urban, economic, social and political history. I finished my master’s degree on the differences and similarities between the urban economy of Norwegian, Danish and English towns c. 1250–1350 in 2015.

Gundersens PhD project will mainly consist of looking at the numismatic material in order to see what it can tell us about the commercialization of Norwegian, Danish and Swedish society c. 1000–1450 AD, and how it was affected by urban growth. I will also collaborate with others from archaeological sciences to see whether the commercialization process can be observed through other sources as well.