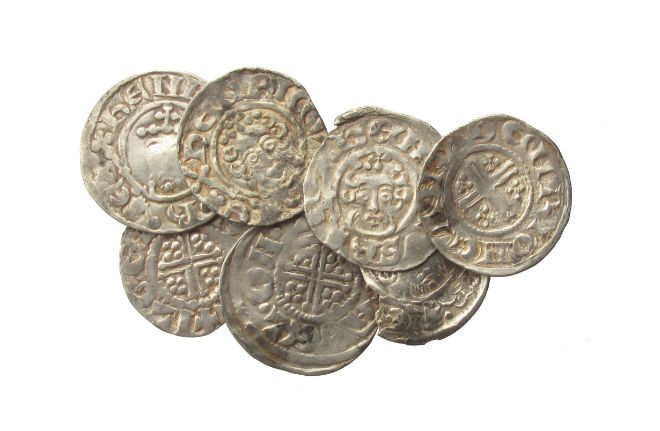 Since the end of the eighteenth century more than 800 hoards of precious metal coins and objects dating from the medieval period have been unearthed in England and Wales. While some scholars have used this evidence to explore aspects of the medieval economy, there have been few attempts to understand the phenomenon on its own terms: who made coin hoards, what did they put in them, how did they assemble them, where did they bury them and, ultimately, why did they do it? Drawing on the author’s doctoral research, this paper presents an archaeological and numismatic analysis of coin hoarding in medieval England and Wales, using spatial and statistical techniques to identify, characterise, and interpret patterns in hoards as a means of understanding the specific behaviours, motivations, and mentalités that effected their formation and deposition throughout the period AD c.973-1544.