The main research aim is to investigate the royal manors’ position in the early Norwegian kingdom, as well as in the kingdom’s prehistory in the first millennium AD.

The excavations at Avaldsnes were carried out during the summers of 2011 and 2012.

Written sources tell us that Avaldsnes was a royal manor in the 11th century AD, however it is likely that the farm held a prominent position for a long time prior to this. The excavations will contribute to the assessment of what kind of settlement there was at Avaldsnes in the Iron Age and medieval period, and at what times the settlement should be classified as a royal manor. 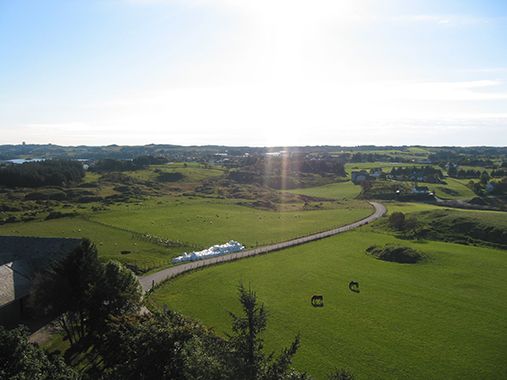 Investigating remains of buildings from different periods on the site should shed some light on a number of elements, for instance whether there was a guildhall at the farm, where the where guests, warriors and other followers could be entertained, and whether there were stables and cow houses for a large livestock. Furthermore, it is of interest whether there can be found traces of imported luxury goods or specialized crafts which only the wealthiest groups in society were able to afford. It might also be remains of large storage facilities for food and other products paid as tribute, both from the peasants in the area and from those travelling through the Karmsund strait transporting goods. The sizes, numbers and dates of boathouses are also of importance to understand how ships were used to control the strait. During the excavation, remains of known boathouses will be investigated in order to provide accurate dates for their periods of use. There will also be surveys for possible unknown remains of boathouses. 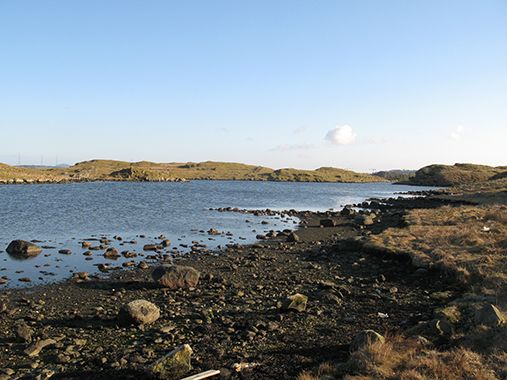 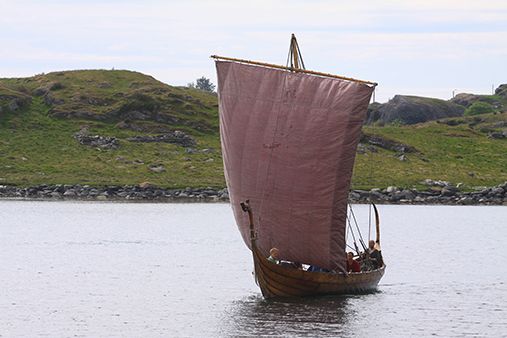 The excavations also aim to increase our knowledge of the two monumental grave mounds at Avaldsnes: Flagghaug and Kjellerhaugen, also known as Kuhaugen. These funerary monuments have been important for the demonstration of royal power. Of particular interest is the acquiring of an accurate dating of Kjellerhaugen, thus providing us with a more detailed image of how Avaldsnes has developed over time.

A curiosity which may provide additional information concerning the location of the farmyard in the Middle Ages is a secret subterranean passage, probably leading to the church.

No remains of the manor are visible above ground today. Consequently, the top soil and recently deposited soil will be removed in order to expose the areas of potential remains. Initially, mechanical diggers will be used, but cultural layers and structures will subsequently be excavated by hand. At most a third of the areas will be exposed; the rest will remain preserved for posterity.