Why human sacrifice? The primary objective of the project is to generate a greater working knowledge of the nature of human sacrificial rituals as contextualised through the perspective of value. The project will forge a deeper understanding of the social mechanisms underpinning the slippery relationship between sacred acts of sacrifice and profane forms of violence. 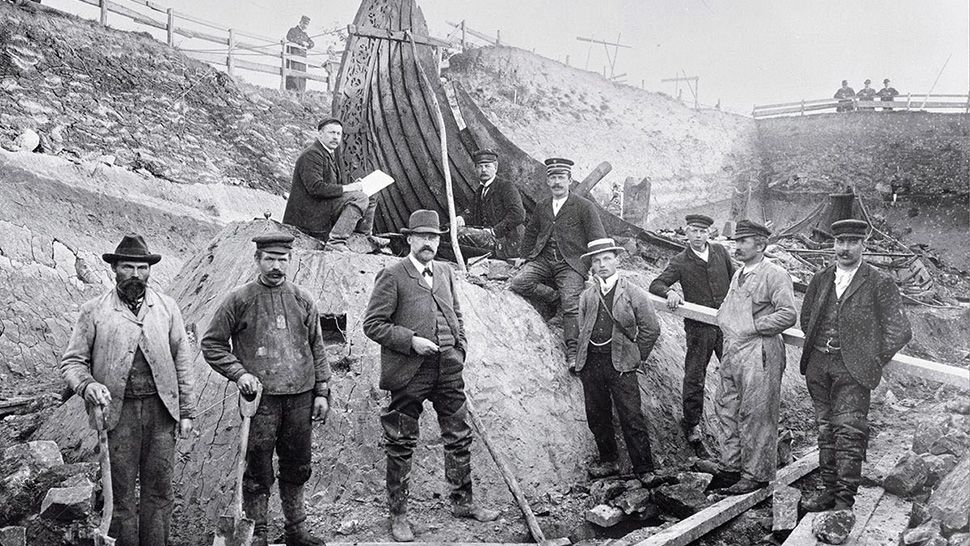 The primary objective of the project is to generate a greater working knowledge of the nature of human sacrificial violence. By detangling the perceived value in relation to sacrificial practices, it seeks to gain deeper understandings of human social behaviours as expressed through ritual violence. The prevalence of sacrifice both in physical manifestations in ritual behaviours and at various removes of transformation in social rhetoric and mechanisms means that understanding sacrifice in its various guises give profoundly important knowledge about past and present behaviours both.

Using both qualitative humanities and quantitative scientific methodologies, an analysis of the historical record will be synthesized to provide valuable insights into contemporary social and political challenges.

The project will forge a deeper understanding of the social mechanisms underpinning the slippery relationship between sacred acts of sacrifice and profane forms of violence such as murder. It will uncover what values are at play in various human sacrificial traditions: how they emerge, are subverted and substituted over time in different contexts. Finally, it will advance development of innovative cross-cultural comparative methodologies with applications for other research projects.

This project seeks to untangle the ambiguities between sacred and profane violence by placing the question of value at the very centre of analysis of human sacrifice. What is the relative value of ritually taking an actual human life? To address this, the project approaches the question of value in two ways.

The first concerns what values are at play in human sacrifices, whether these be economic, ideological or emotional – and explores how they have been created, substituted or subverted and overturned in varied historical contexts. The aim is to understand what kinds of values serve as ends in these types of sacrifices, and how they transform over time. The variable and culturally contingent nature of value as related to human lives is also a core question. The second addresses value in relation to questions of the commensurability, or lack thereof, between different sacrificial practices.

The project develops an innovative and rigorous methodology for cross-cultural comparisons, combining both humanistic and natural sciences approaches to analysing the values attributed to human sacrifices, their possible comparability across both time and place, and any possible common patterns of value transition.

The project will be able to develop a profound understanding of the value systems involved in sacrificial violence, how these value systems are transformed, and how and why sacred human sacrifice often slips into profane forms of violence in the contemporary world (e.g., suicide bombings and willing self-sacrificial combat soldiering).

Furthermore, it will allow us to operationalize knowledge for a better understanding of the nature of sacrificial behaviours in a wider context, providing entry points to further discussing the underlying importance of sacrifice.

This will be achieved not only through the publication of peer- reviewed journal research papers, monographs and white papers reporting on and synthesizing findings, but also through a public outreach campaign in international media.

The volume ‘In the Darkest of Days: Re-investigating sacrifice and value in Scandinavian prehistory’ edited by Matthew J. Walsh, Sean O’Neill, & Lasse Sørensen is an upcoming publication by Oxbow Books. The volume collects a diverse assortment of recent works on the subjects of sacrificial offerings, ritualized violence and the relative values thereof at various times in the prehistory of Scandinavia, from the Neolithic to the Viking Era. The volume builds on a workshop hosted at the National Museum of Denmark in 2018 which inaugurated the beginning of the research project ‘Human Sacrifice and Value: The limits of sacred violence’ funded by the Norwegian Research Council (FRIPROHUMSAM 275947; PI Rane Willerselv) and hosted by the Museum of Cultural History at the University of Oslo. The volume brings together research and perspectives which attempt to go beyond the who, what, where or most archaeological and anthropological investigations of ritual violence to address both the underlying and explicit forms of value associated with such events. Importantly, the volume takes a broad framework from which to explore the diversity of perceived (and realised) values attributed to human ritual violence.

The upcoming volume ‘Human Sacrifice and Value: Revisiting the Limits of Sacred Violence from an Archaeological and Anthropological Perspective’ edited by Matthew J. Walsh, Sean O’Neill, Marianne Moen, Svein H. Gullbekk, with assistant editor Eva-Johanna Marie Lafuente-Nilsson is slated to be published by Routledge in 2022. The volume brings together a who’s who of scholars in archaeology, anthropology, and history of religion to get at the very heart of contemporary studies of ritual human violence. From 3rd millennium Mesopotamia to modern CEO scapegoats and many points in between, topics range from new findings on specific archaeological sites relating to ritual offerings and sacrificial violence to perspectives on the dynamics between cosmology, emergence and maintenance of social hierarchies, from the exchange implications of humans as sacrificial tender in diverse contexts to novel expressions of human sacrifice in the modern era. Contributions untangle the myriad forms of value at play in different incarnations of human sacrificial offerings, and how those values are often quite uniquely expressed and understood in relative terms well beyond the notions of oblation, abnegation or communion so often attributed to sacrificial traditions.