Arctic Anthropologists and the Canadian State in the 1950s. 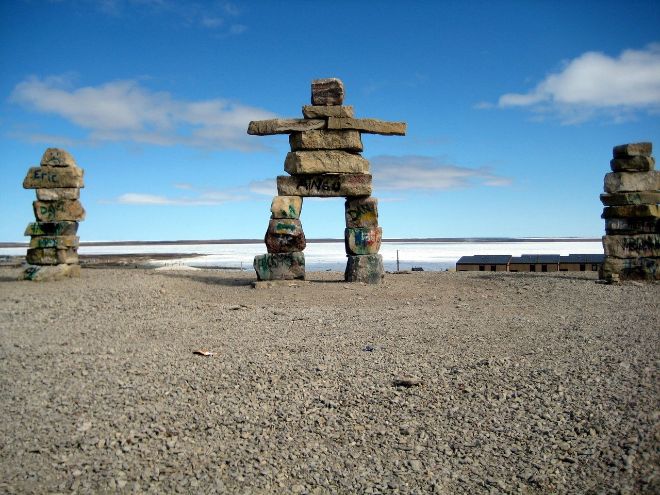