This unique ethnographic investigation examines the role that fashion plays in the production of the contemporary Indian luxury aesthetic.Tracking luxury Indian fashion from its production in village craft workshops via upmarket design studios to fashion soirées, Kuldova investigates the Indian luxury fashion market's dependence on the production of thousands of artisans all over India, revealing a complex system of hierarchies and exploitation. 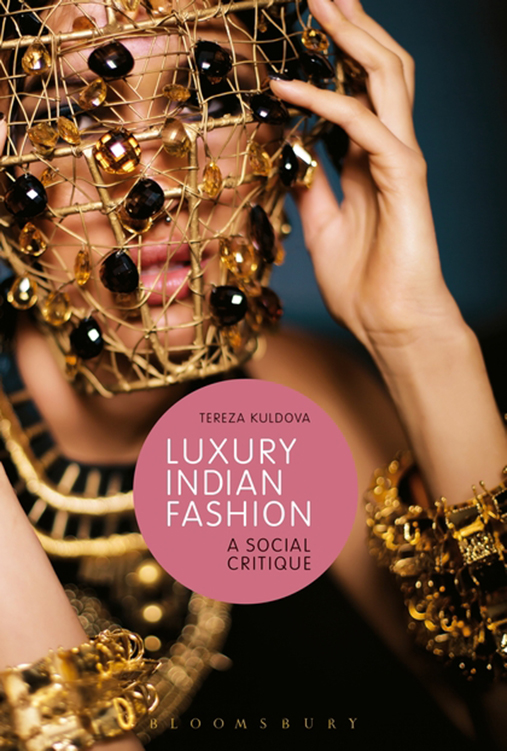