Money and the Church in Medieval Europe, 1000-1200. Practice, Morality and Thought

Bringing together essays from experts in a variety of disciplines, this collection focuses on the interaction between money and the church in northern Europe in order to challenge current understanding of how money was perceived, understood and used by medieval clergy in a range of contexts. It provides wide-ranging contributions to the broader economic and ethical issues of the period, demonstrating how the church became a major force in the process of monetization. 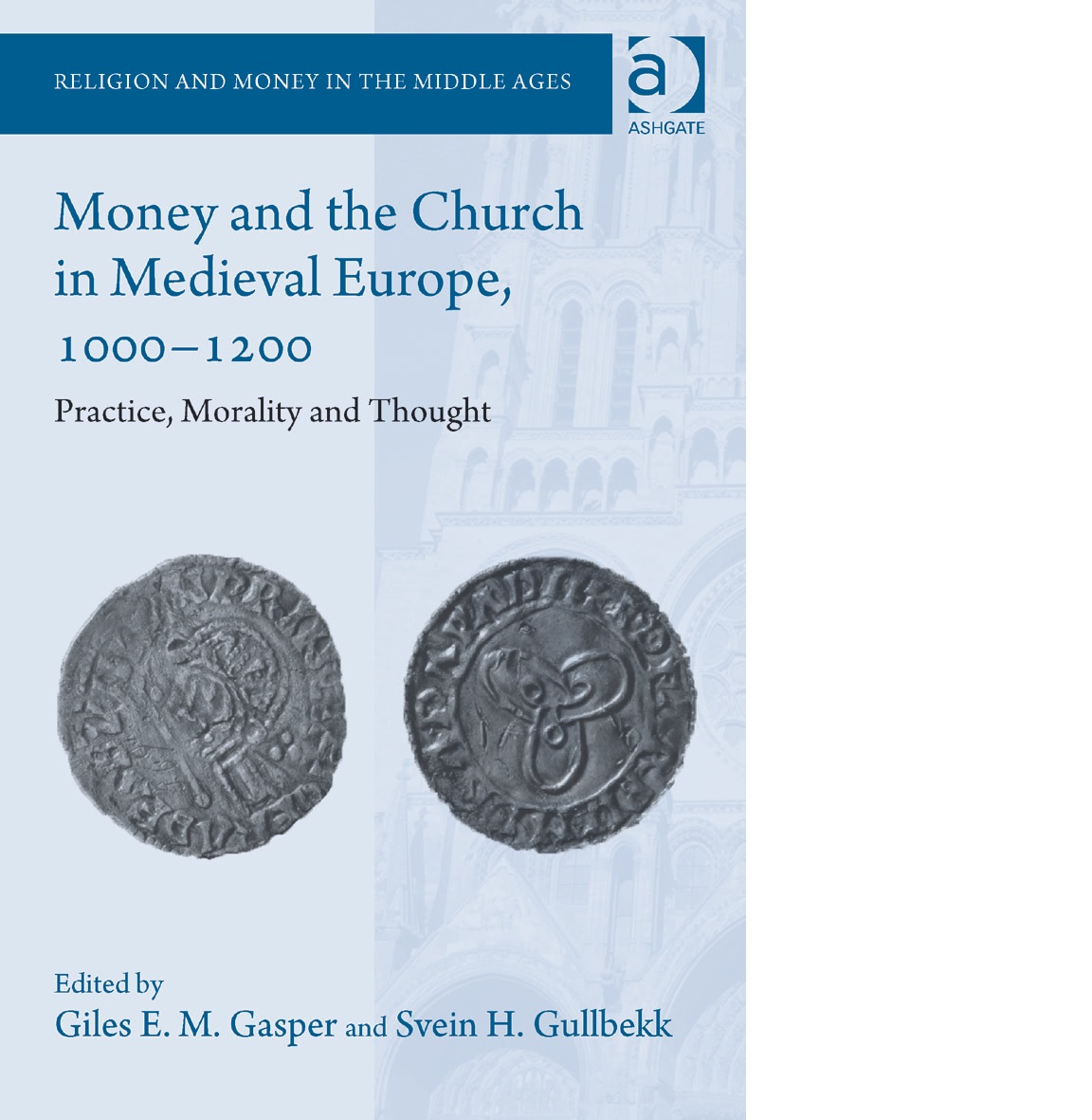 Part I Attitudes to Money within the Church:

Part II Buying, Selling and Building: The Use of Money by the Church: