On the run in Siberia

A hair-raising tale of idealism, political corruption, shamanism, and survival in the Siberian wilderness. 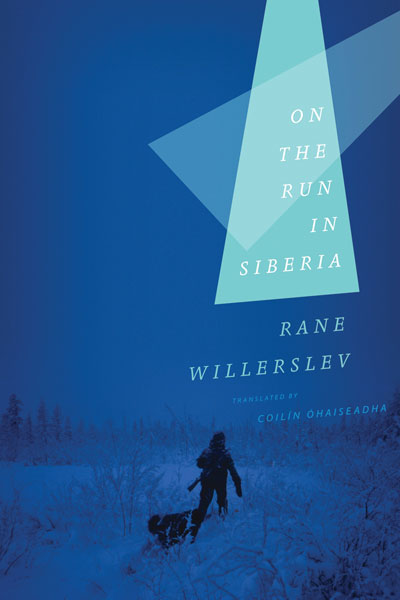 On the Run in Siberia is the chilling tale of living in exile among Yukaghir hunters in the stark Siberian taiga region—a story of idealism, political corruption, starvation, and survival. It is also a striking portrait of the Yukaghirs’ shamanistic tradition and their threatened way of life, a drama unfolding daily in one of the world’s coldest, most enthralling landscapes.