THE MAKING OF EUROPEAN CHRISTENDOM 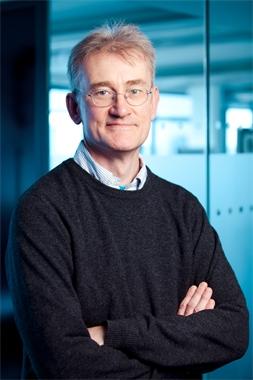 In the 4th century AD, a thousand years of cultural religious evolution across the Graeco-Roman Mediterranean was ruptured by a new faith, which had originated in 1st-c. Palestine.  A millennium later and the new faith had become the dominant religion of the whole European landscape.  The ‘rise of Christianity’ has been explored many times, of course, but with not enough emphasis, I would argue, either on the extent to which the religion itself was changed by intervening processes of conversion & adaptation, or on the possibility for religious history at some key moments to have taken a very different turn.  ‘Christianity’ is a misleadingly singular noun, which hides exactly how different the medieval Christian religion of c.1300 AD was compared to its late Roman ancestor, and its rise – as the religious history of modern Europe, which has seen the faith lose its hold on the bulk of the continent’s population, helps underline – was not inevitable.  In this paper, I will outline some of the most important changes which fundamentally redefined Christianity in three sequential periods of revolutionary transformation (late Roman, post-Roman, Carolingian and after) to create a cultural construct which was capable of exercising a monolithic sway over the population of medieval Europe.